Among the 23 districts in West Bengal, Nadia is one. There are various towns in this district, some of which are Krishnanagar, Nabadwip, Kalyani, Ranaghat, Chakdaha etc. These towns have a rich history and thus various tourist locations are spread all through the district which can be easily accessed by staying in one of the best hotel in kalyani, The Dolphin Palace. There are various accommodation options available in all these locations as well thus making the stay extremely comfortable.

Various tourist places in Nadia district are as follows: 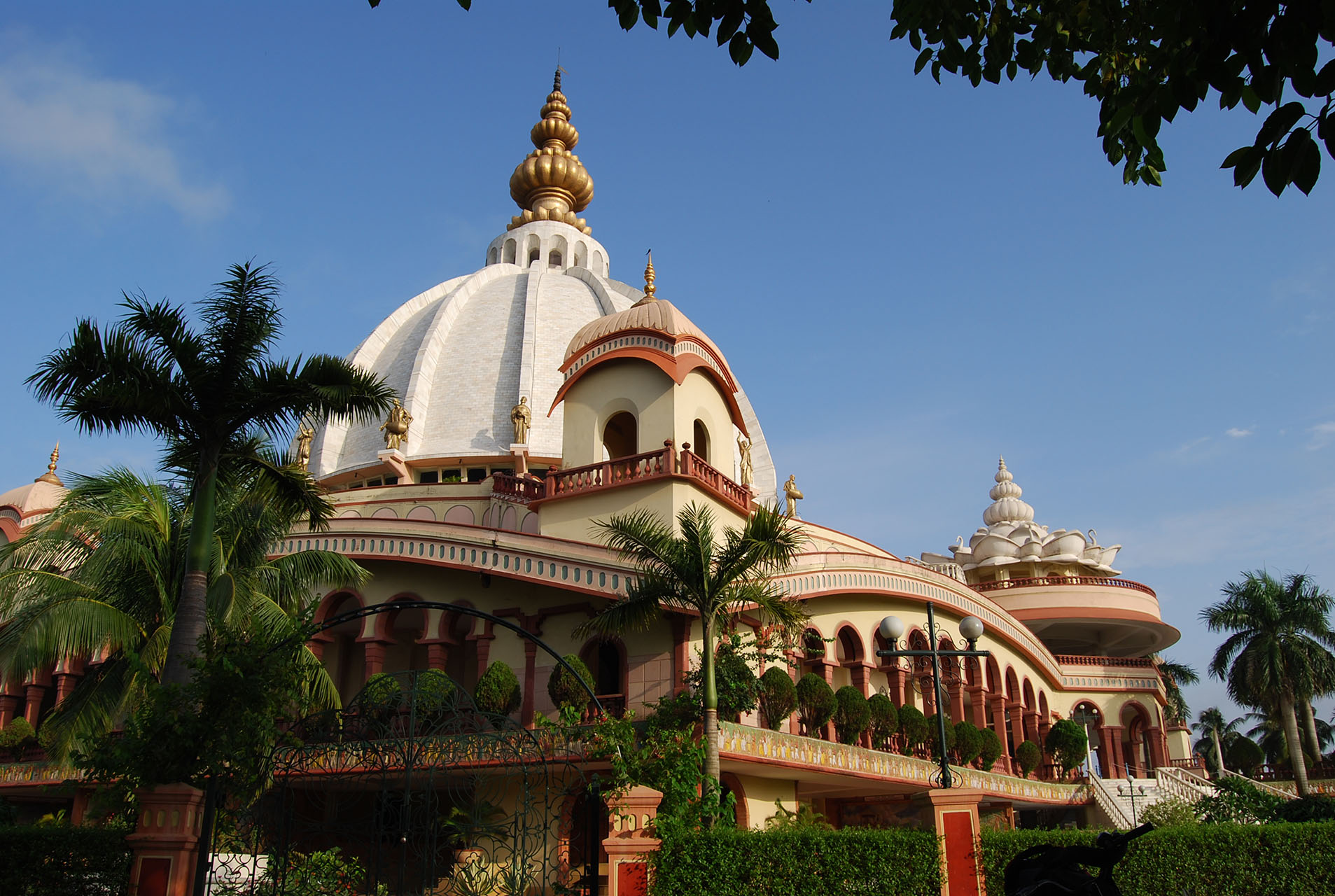 This is world headquarters of ISKCON and built in honor of the Hindu Lord Krishna.It is considered a holy place by a number of traditions within Hinduism as it is the birth place of Sri Chaitanya Mahaprabhu. It attracts Krishna followers from all across the globe, thus making it a great tourist attraction in all of Mayapur. 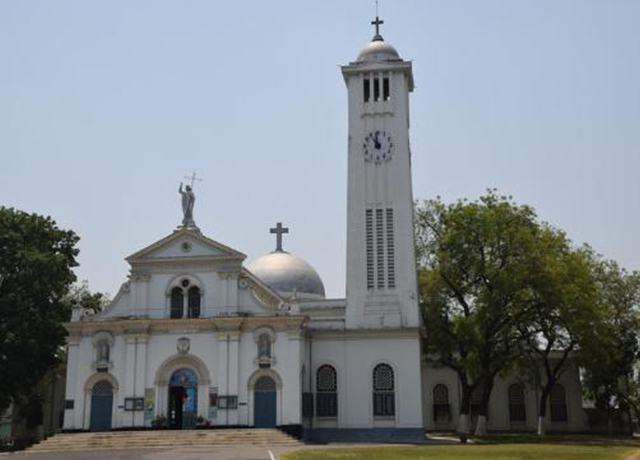 The Christian Missionaries built the Protestant church in Krishnanagar. It was built during 1840s. The Roman Catholic Cathedral was built in 1898. There are many oil paintings there depicting the life of Jesus Christ. Both the churches are located in the same compound. This church is famous for its distinctive and appealing architecture. Tourists of all races, religion and ethnicity frequent his church.

The place was named after Raja Krishna Chandra Rai (1728 – 1782) under whose reign this palace was built. Though the remnants have been thoroughly eroded but still this place is a great tourist attraction. A place of great historical significance, it stands as a witness of the clash between Marathas and the subedar of Bengal. 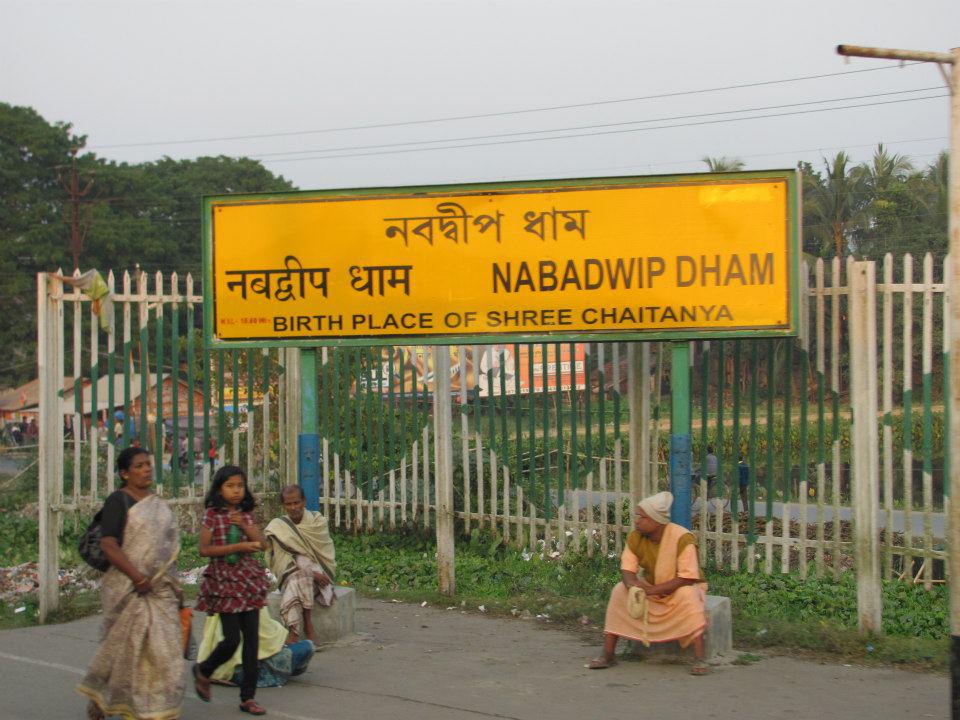 This city comes under the Nadia district. It is seated on the western bank of the Bhagirathi river. It is supposed to be founded in 1063 AD, and served as the old capital of Sena dynasty. It is still notable for its traditional Sanskrit schools. Many devotees who adhere to Gaudiya Vaishnavism come to Nabdwip for pilgrimage on the auspicious occasion of the birthday of Sri Chaitanya Mahaprabhu. 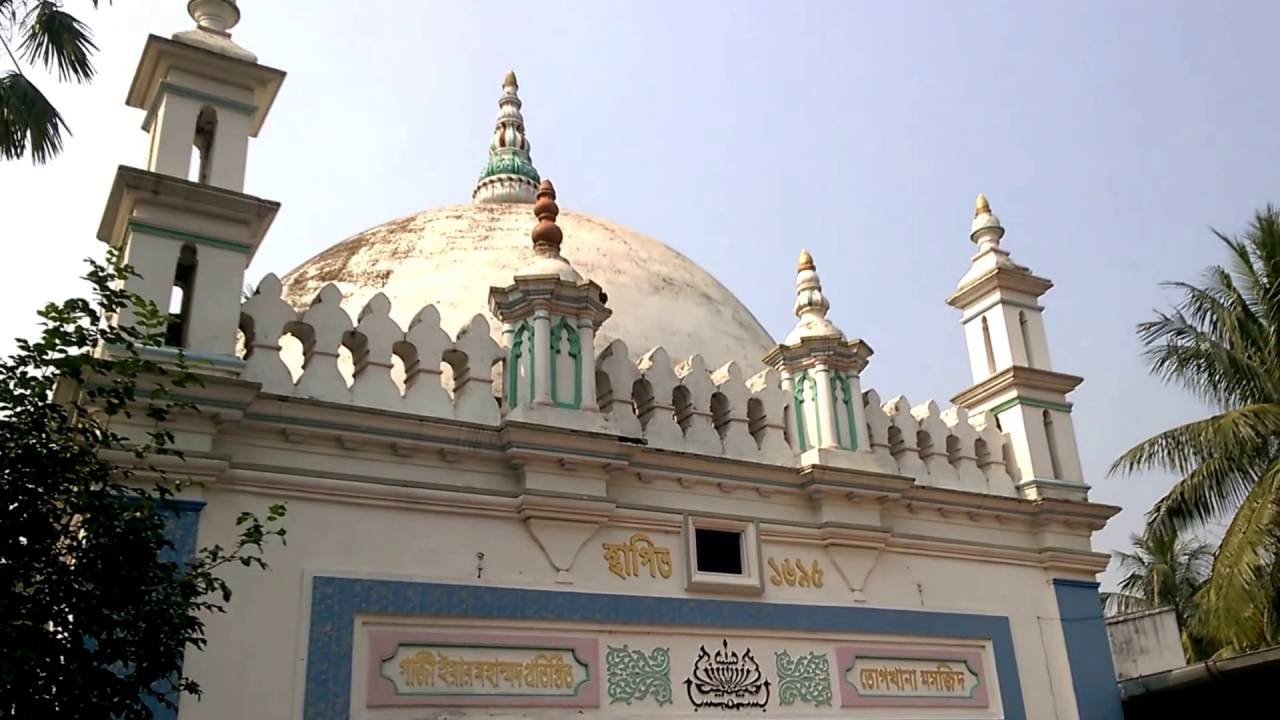 It has been associated with Sanskrit learning and literature. A huge mosque by the name Topkhana Mosque, was built during the Mughal Empire’s existence still remains. It is most prominent for its role in the tradition of Vaishnavism. It is alleged that this mosque was built by sanctifying a number of Hindu temples. 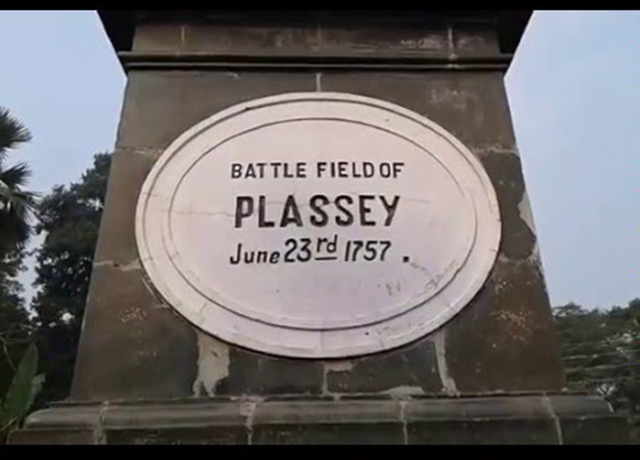 It is a place of great historical importance. It si particularly well known due to the Battle of Plassey fought here in1757, between the British East India Company and the army of the King of Bengal Nawab Siraj Ud Daulah. There is a monument, known as Palashi Monument established in memoirs of the martyrs of the battle. 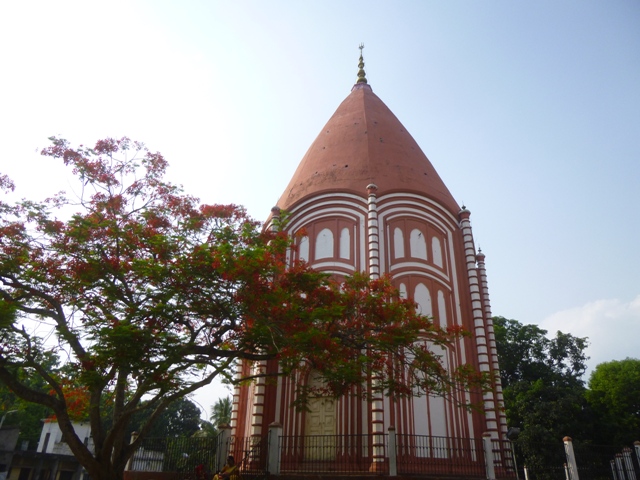 Located about 26 km away from Krishnanagar. Asia’s largest Shiva Linga rests at The Raj Rajeswar temple here. This was also built by Raja Krishna Chandra Rai. He built 108 temples to please lord Shiva during his reign. However, only 3 of the 108 temples are intact today.

Multiple options are present which can be easily accessed from Kalyani. It serves as the central point to all the above locations. You can also find some of the best restaurant in kalyani. Travel to these destinations and evoke your spiritual side as “spirituality does not come from religion. It comes from our soul.”